After another mass shooting this week, this time in Lafayette, Louisiana, the American people came together to mourn and to ask if maybe we can have a break between mass shootings, please? The Lafayette shooting follows a shooting that took place on two Chattanooga, Tennessee military bases a week earlier, leading Americans to ask if two weeks, tops, is too much to ask for between senseless atrocities? The Chattanooga shooting itself occurred less than a month after a shooting at a church in Charleston, SC that killed nine people including a state legislator, which in turn probably followed something else but at this point there have been so many that we can't even keep track. For more information, see our coverage of the UCA Santa Barbra shooting, something which I had totally forgotten about despite the fact that it was barely a year ago and seven people died, proving my point.

But despite the fact that mass shootings are now as much a part of American life as naked pics, snapchat, and that "oh shit" moment when snapchat tells you that someone screenshotted your naked pic, Americans told us that they would at least like to finish burying the victims before more victims needed to be buried. "It's kind of crazy that by the time the funerals for the Chattanooga victims started, there had already been another murderous rampage," some guy we found on a street corner told News from Rockettopia. "These deranged psychopaths should show some respect." As America briefly takes a moment to mourn the victims of Lafayette, it also takes a moment to begin digging the graves for the victims of the next mass shooting, which is expected sometime in the next few months. 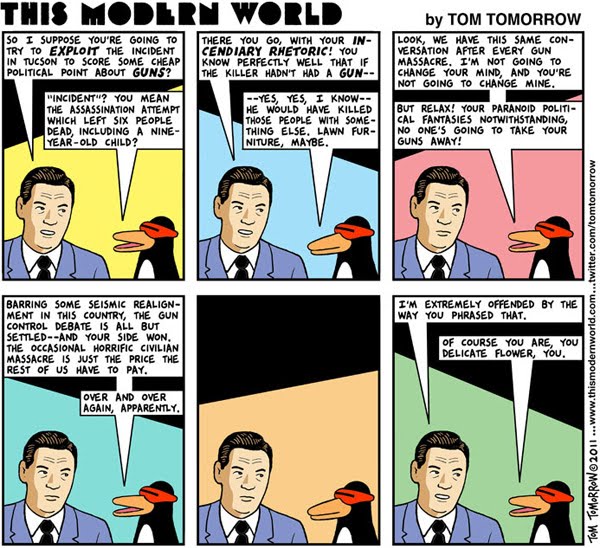